Before Departure: Practical Tips and Information

How to Get There?
Several airlines operate on international voyages to Madagascar from France, such as Air France, Air Madagascar, Corsair Fly or Air Austral. Madagascar has got two international airports: that of Fascene in Nosy-Be and the one in Ivato-Antananarivo, in the capital of the Island.

Languages
The official languages are Malagasy and French. As such, it is quite easy to communicate using the language of Molière, especially with the people living in the big cities.

Formalities for the Entry into the Territory
Visas are issued by the diplomatic representations or the consular offices, or by the Police station in charge of immigration and emigration at the airport, on payment of the corresponding fees for the stays exceeding 30 days. By December 31st, 2011, the entry visa valid for 30 days is free when delivered at the airport of Ivato.

Climate
As it is the case throughout the southern hemisphere, two seasons prevail: from November to March, the austral summer; then from April to October, the austral winter. In Madagascar, during the austral summer or the “rainy season”, heavy rains water a large part of the island, especially in the east coast. Those showers are often of short duration, which confirms a well-known saying literally translated as “after the rain, the fine weather”, with a temperature of over 32° C in some particular zones like Miandrivazo and Maevatanana. Between the end of December and the beginning of March, cyclones can randomly hit the Big Island, disturbing relatively the integral climate of the whole country. During the austral winter, the dry season comes out with a cool and dry climate. In the centre of the island, the nights are pretty cold sometimes and the temperatures can go down to minus 5° C in Antsirabe, Fianarantsoa and Antananarivo.

Clothing and Other Accessories
Because of the changing of daytime and night time temperatures, as well as the difference of altitudes between the central highlands and the seashore, it is recommended to bring light clothes but also some warm and a bit bulky clothes in the austral winter, or a windbreaker and a hat in the rainy season. For the strolls in big cities or the hikes in national parks, choose comfortable walking shoes.

Jet Lag
The time zone of the Great Island is GMT +3. The time difference compared to the time in France is, then, +1 hour in summer time and +2 when it changes to winter time.

Health
No specific vaccine is required for the travelers coming from Europe. However, it is advisable to be regular with usual vaccines such as the polio, the tetanus and the diphtheria vaccines, and also get vaccines against typhoid fever, hepatitis A and B. A little first-aid box is always useful, too.

Bank, Money, Credit Cards and Travelers’ Cheques
The national currency is Ariary. A fluctuating exchange rate system is used in Madagascar. The Euro, thus, oscillates around 2,500 Ariary. The exchange rate may vary over time. A vast banking network deploys in the main towns of Madagascar as a way to facilitate cross-currency change.

Security
For the travelers’ security, it is strongly recommended to avoid going out very late as well as travelling on roads at the nightfall. 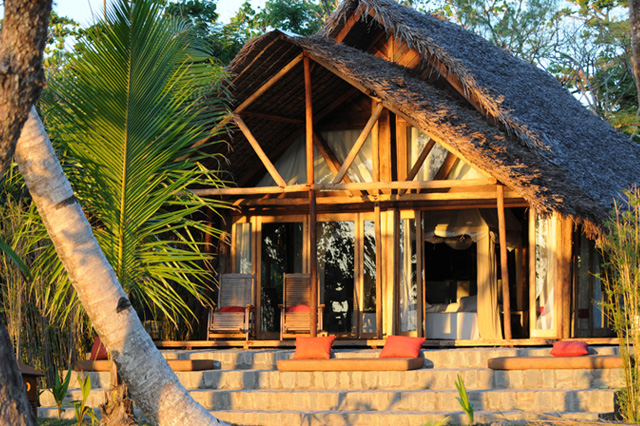 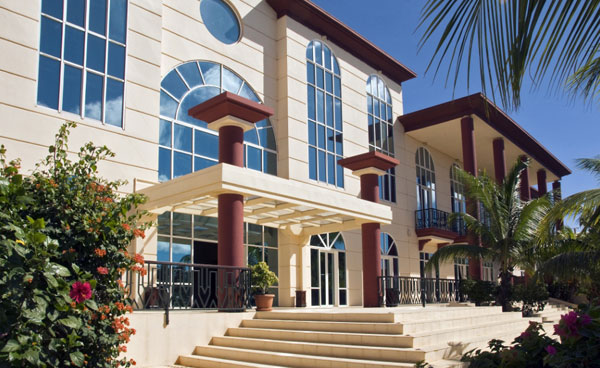 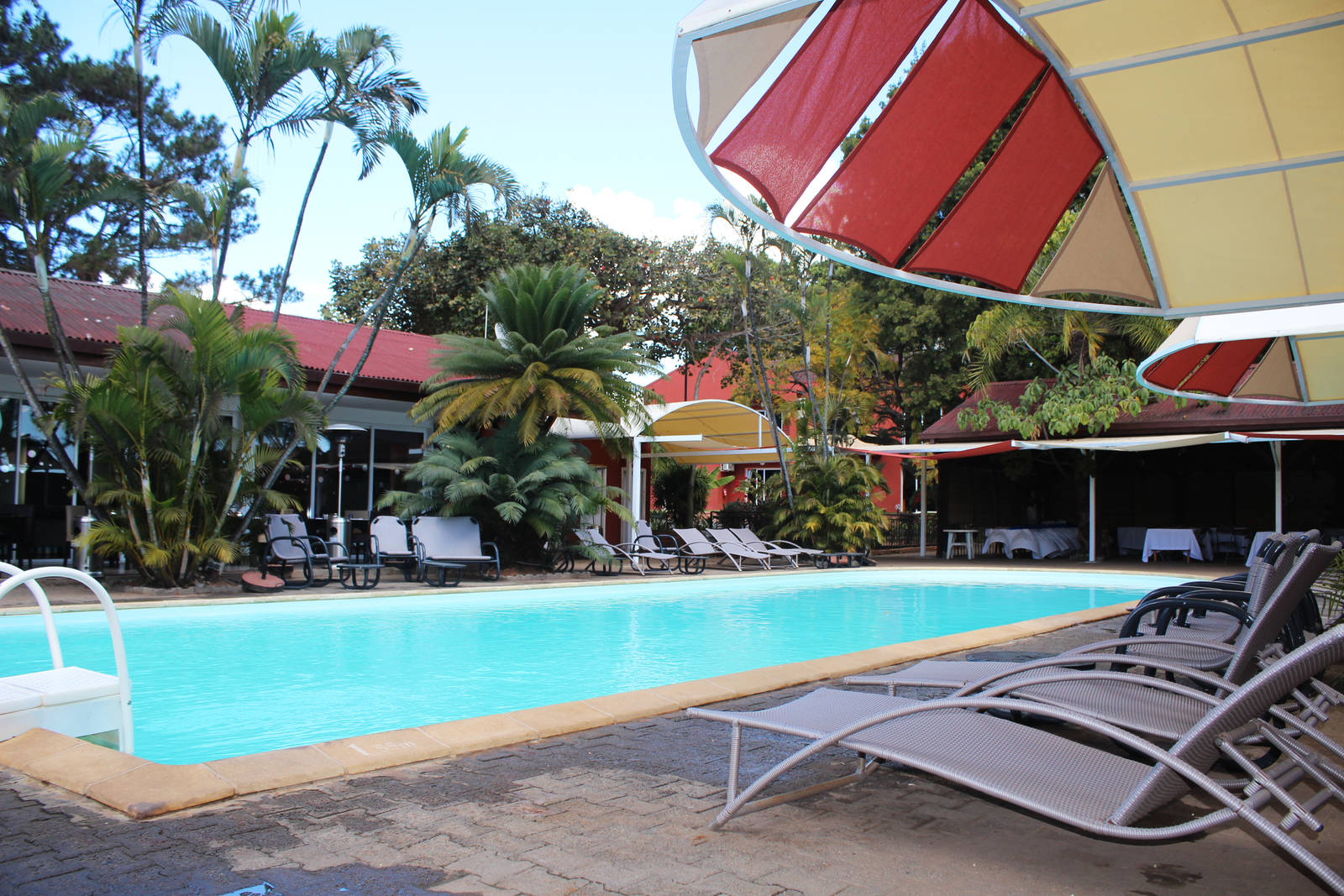 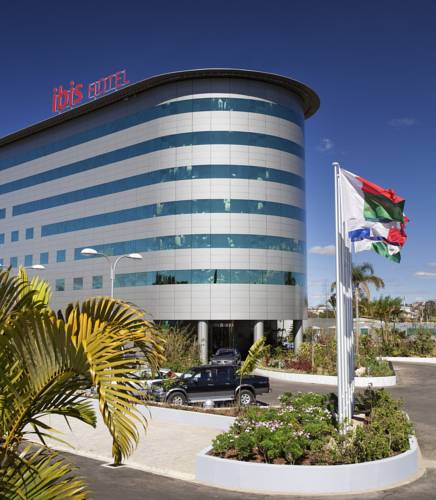 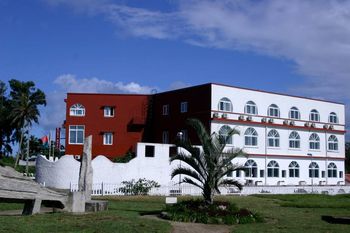 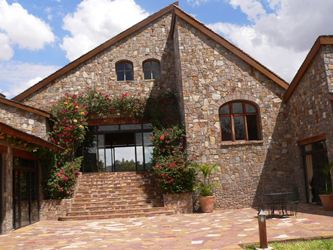 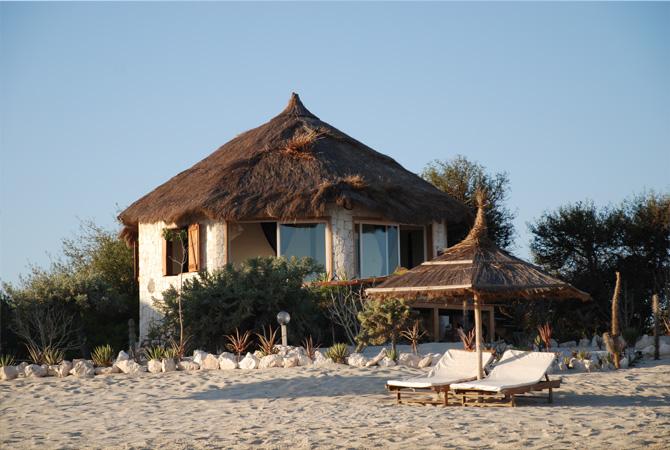